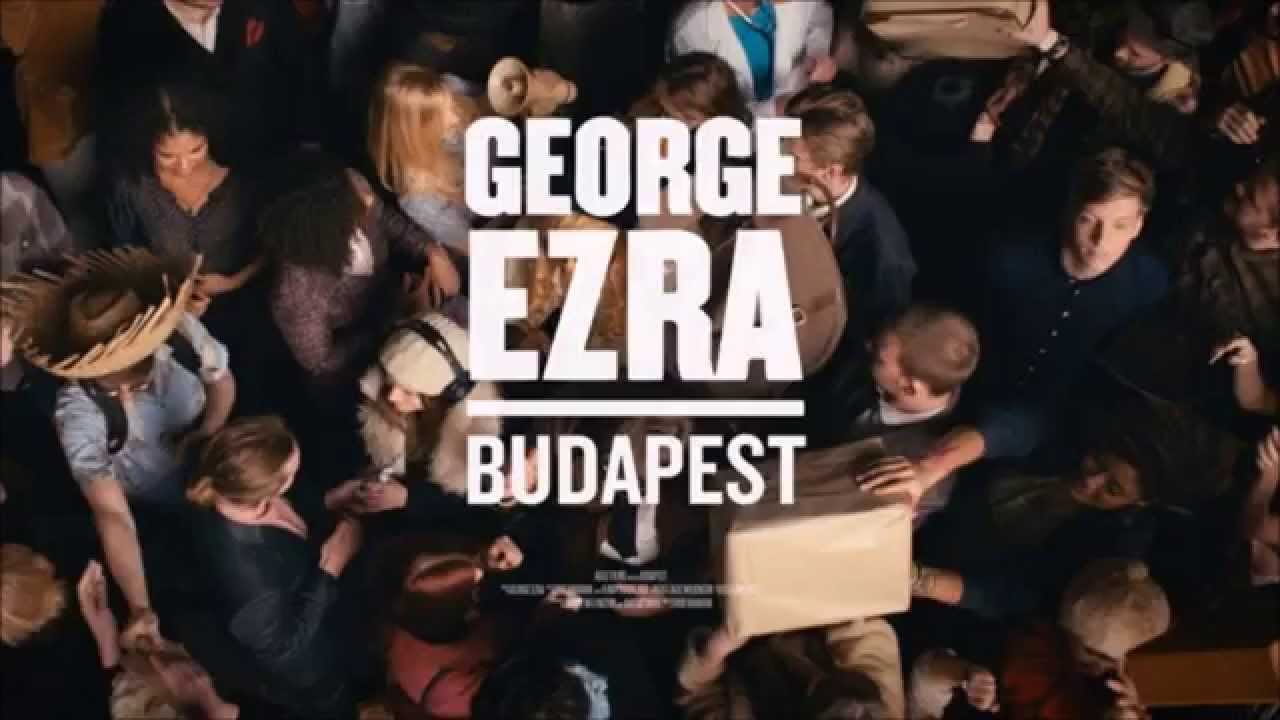 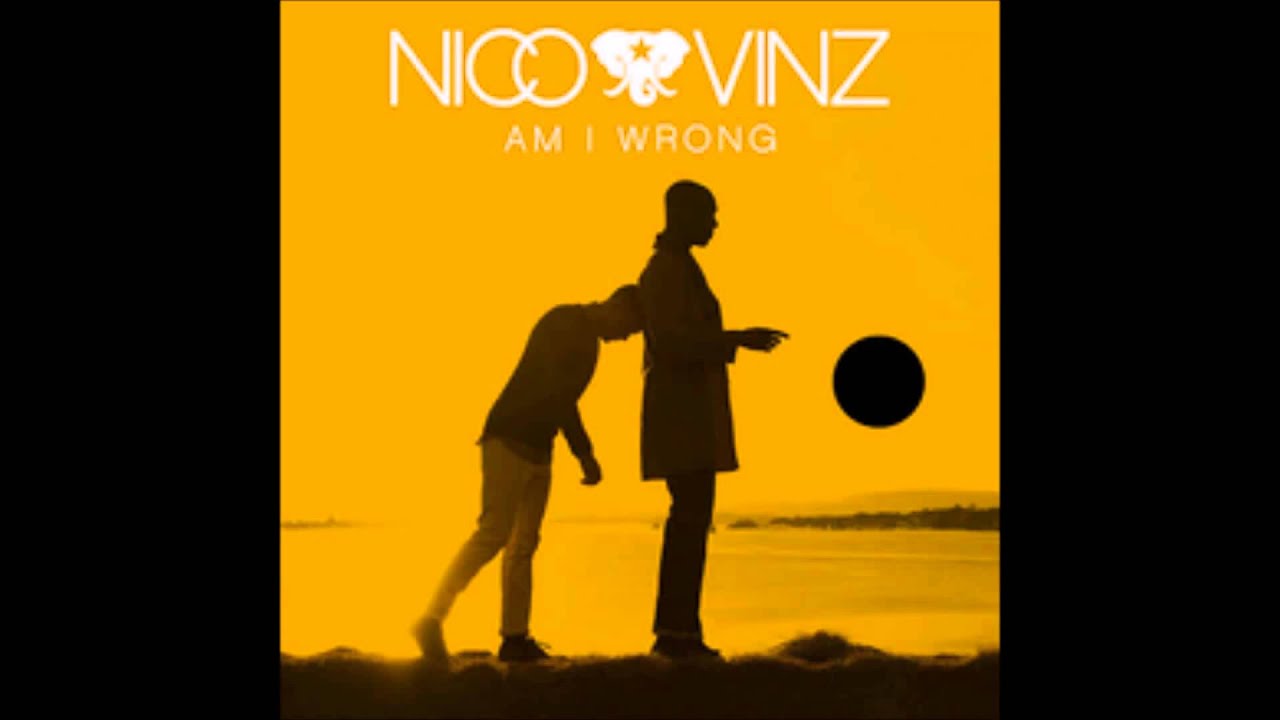 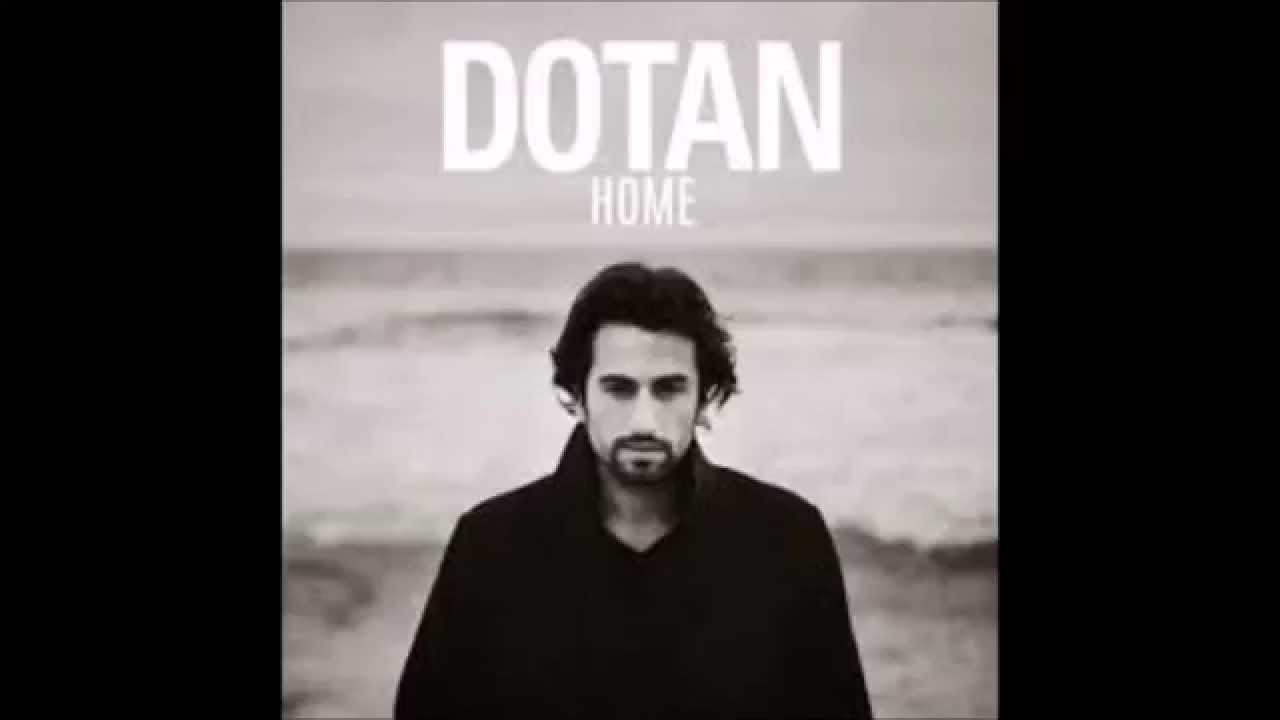 MAHE ARTISTS would love to introduce to you a new talent, DJ Ricky V. Ricky V is a talented producer, musician and a fantastic DJ. Ricky V started his artistic carrier in the tropical Venezuela where also his roots lay. He did build up a great reputation in the great Margarita Island in famousPlaces like Mosquito Coast and Eye Discotheque among others.

He is now working in Europe and based in The Netherlands as headquarter. Ricky V is an exclusive artist of MAHE. His music style might be place in a fusion of House, R&B based on plenty of amazing Latin influences. Ricky V is now working on his own music project which will be released soon.